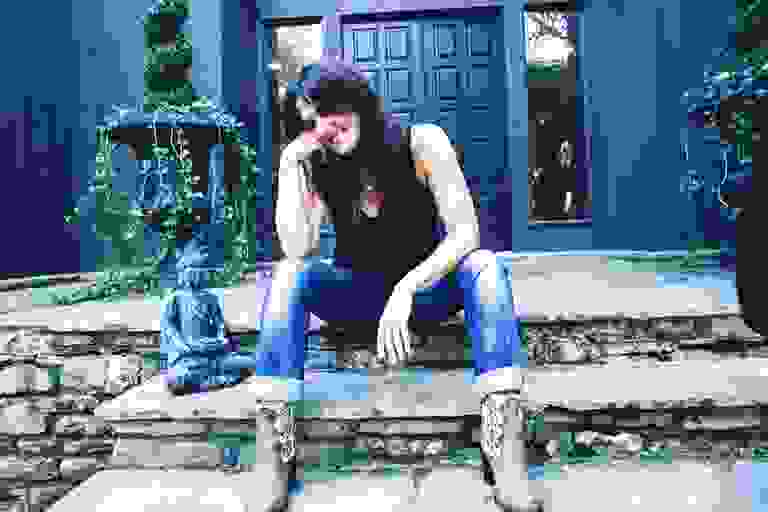 Prior to moving from London to NYC in 2005 Kim worked predominantly on the London stage both originating roles in West End productions and playing in long running shows both in London and on National and International tours. She has played in numerous Shakespeare and classical works as well as musical theatre and modern plays. Her TV and film credits include Call Red for ITV, Don’t Look Back for New Forest Films, the lead role in the  TV series Mentors and an obscene amount of radio, video games, commercials and voice overs.

She moved to Nashville, TN 10 years ago and continues to do theatre roles in between writing, directing and voice over work.  Kim is an Audie Award nominee, a Broadway World Award winner and was Voted Best Actress in Nashville by The Nashville Scene.